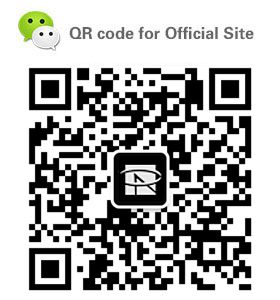 
Shaoxing is a famous historical and cultural city. It is also an open fashion city. The Chinese always pursued beauty and fashion, created countless exquisite products, which have fostered a strong fashion culture and a relatively developed fashion economy. On the evening of November 3, 2018, the “30th Miss Model Of The World China Finals Competition Awards Ceremony and the International Finals Competition Preliminary Contest” was successfully concluded in Shaoxing Heqiao China Textile City Sports Center, where located in Zhejiang Province. About 10,000 audiences watched this event, more than 30 million people from around the world witnessed the beautiful moment of the night through the live broadcast. 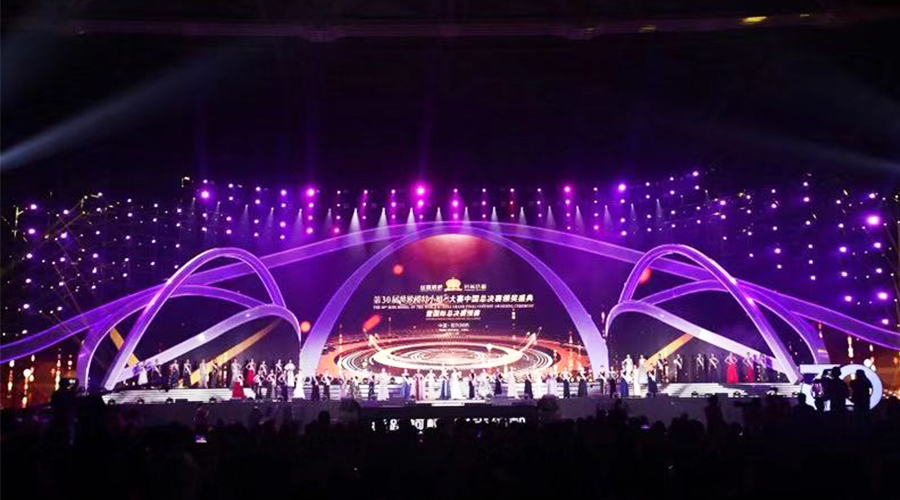 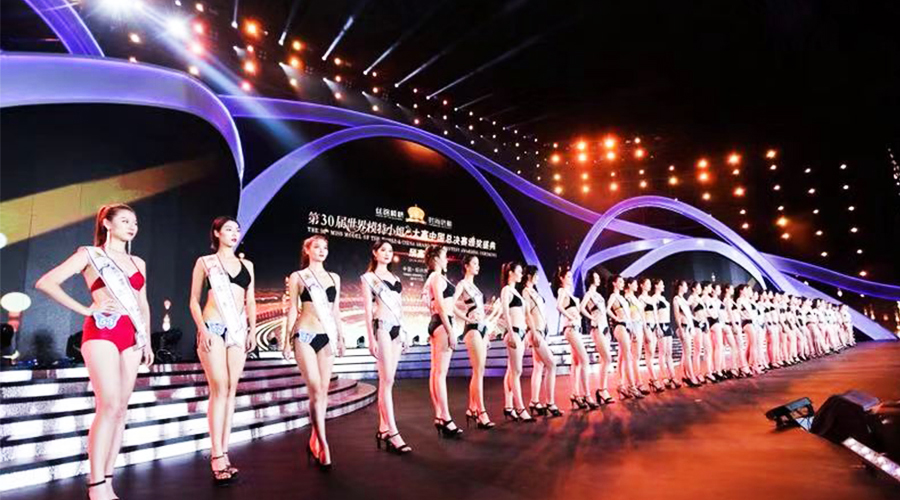 The “Miss Model Of The World” is one of the world-famous top women's professional events in the world. It was founded in 1988 at the fashion city — Istanbul, Turkey. Since May 2004, it has been approved by the Ministry of Culture to introduce China. It has successfully held 13th Chinese Finals and International finals till now. Over the past 30 years, more than 40,000 professional models from nearly 100 countries and regions have participated in this event. 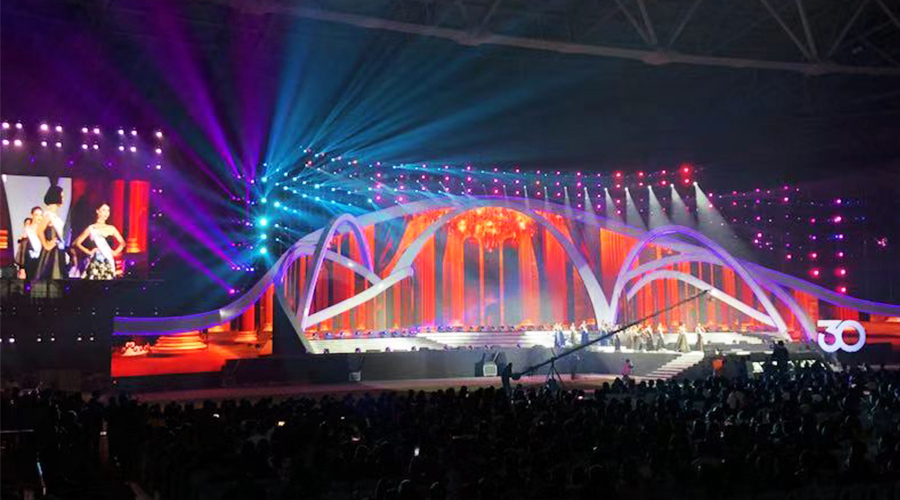 This preliminaries is grand and shining, total of 116 players from 64 countries and regions wear Chinese costumes which made by China Textile City. A series of wonderful performances such as national costumes, evening wear and talent shows were display by the competitors. 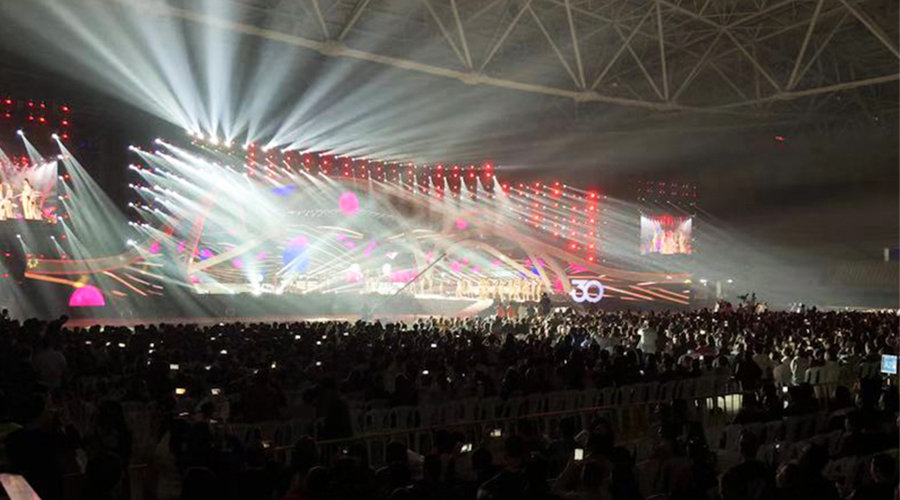 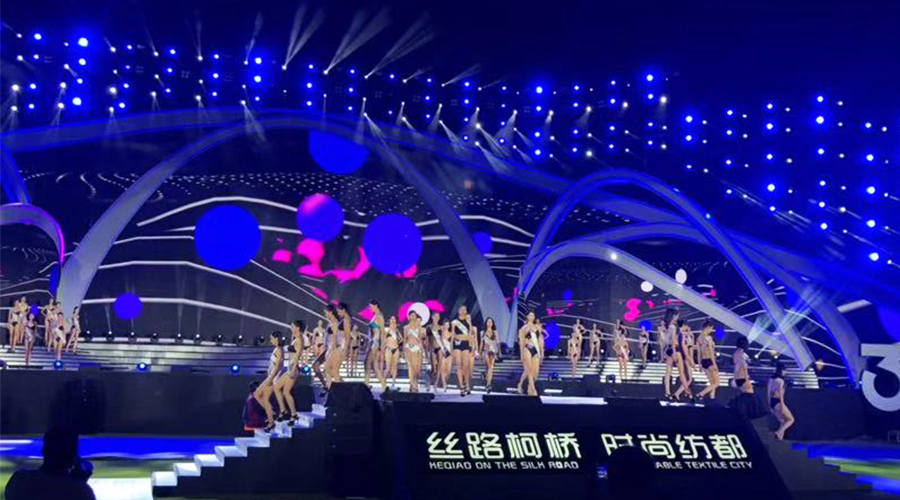 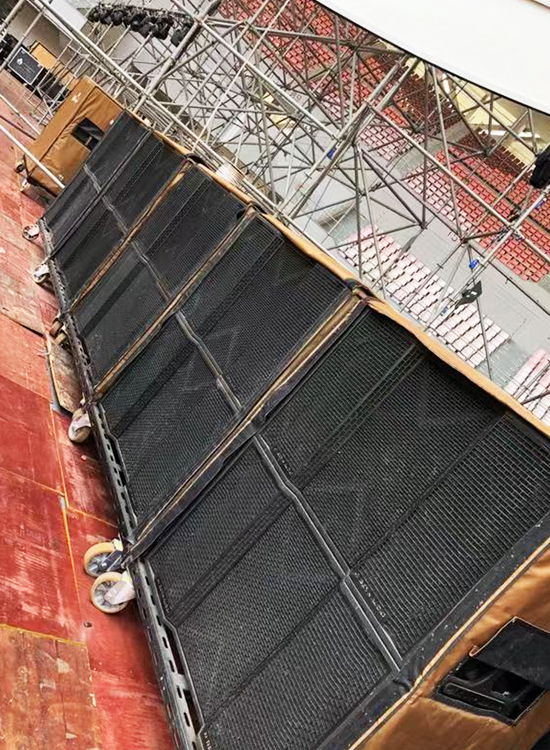 This "Miss Model Of The World" is a wonderful ceremony for the perfect connection between ancient history and modern civilization. The unique cultural connotations & the exotic display, which good for communication and build the friendships between countries and regions around the world. On November 18th, the champion of preliminaries will represent China to attend the International Final Competition in Shenzhen, and compete with international players from 5 continents to win the highest honor of 2018 Miss Model Of World. REYN AUDIO looking forward to the relationship of Chinese and the world will be more closely!